Find ideas and resources for growing your own plot on the web. Use the Categories, Tags and the Search below to find what you need. 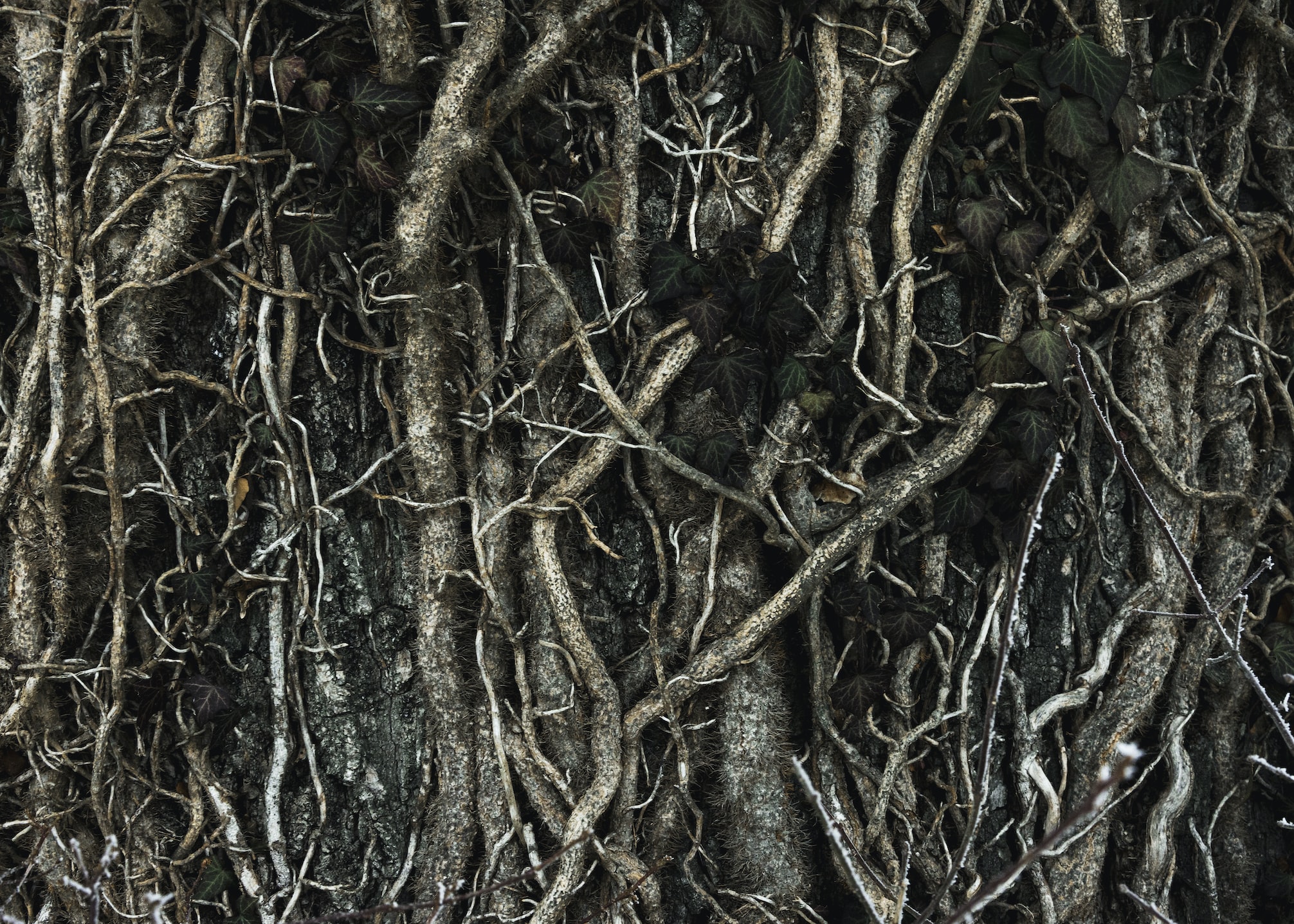 In March 1989, while working at CERN, Tim Berners-Lee wrote his first proposal for the World Wide Web and by the end of 1990 the world’s first website was published. In 1993 CERN donated the WWW software to the Public Domain.

Although the Web was originally imagined as an information system to facilitate knowledge sharing across scholarly organisations, the Web quickly permeated all areas of everyday life and it is now a core part of the information infrastructures underpinning the hyper-connected world we live in.

The Web is built on top of the interconnected computer networks known as the Internet.

You can check CERN’s website to learn more about the history of the Web and take a look at the first website: https://home.cern/science/computing/birth-web

Below you can watch a collection of videos that summarise key points in the history of both the Internet and the Web.

What is the Internet?

This video by Code.org explains what the Internet is and introduces how it works. Vint Cerf (one of the “fathers of the internet” along with Bob Kahn) explains the history of the Internet and how no one person or organization is really in charge of it.

A brief history of the Web

This video by CERN explains how the Web was invented at CERN by British physicist and IT expert Tim Berners Lee in 1989, and how it grew to become what it is today, thanks to CERN’s decision in 1993 to keep it as an open standard for everyone to use.

*This post was derived from the Coventry.Domains Support Documentation under CC BY-NC 4.0. 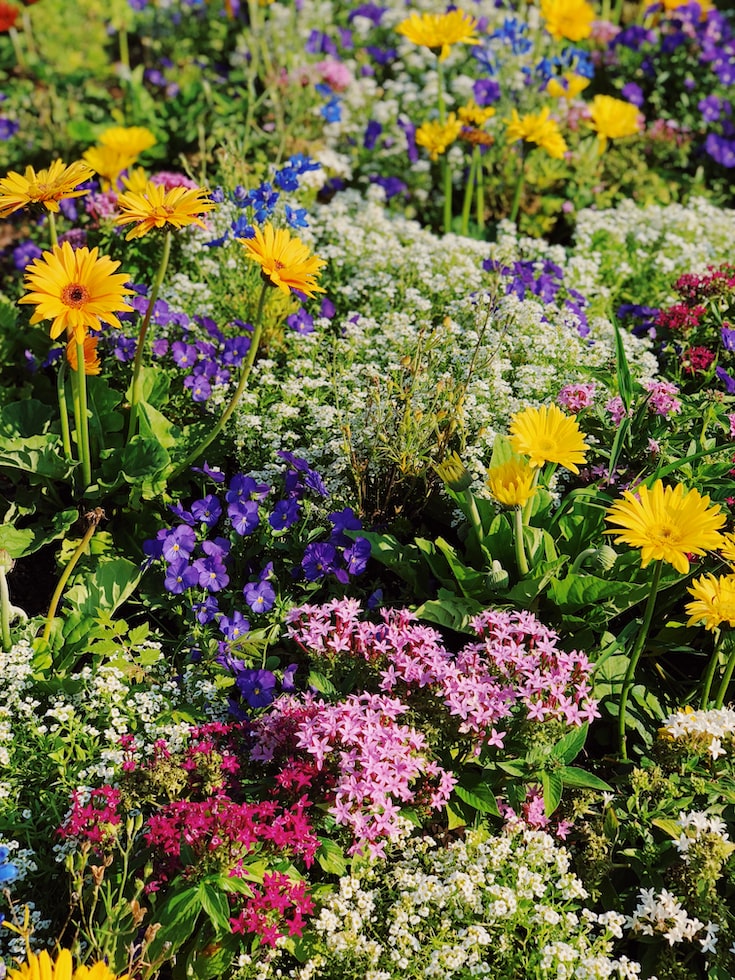 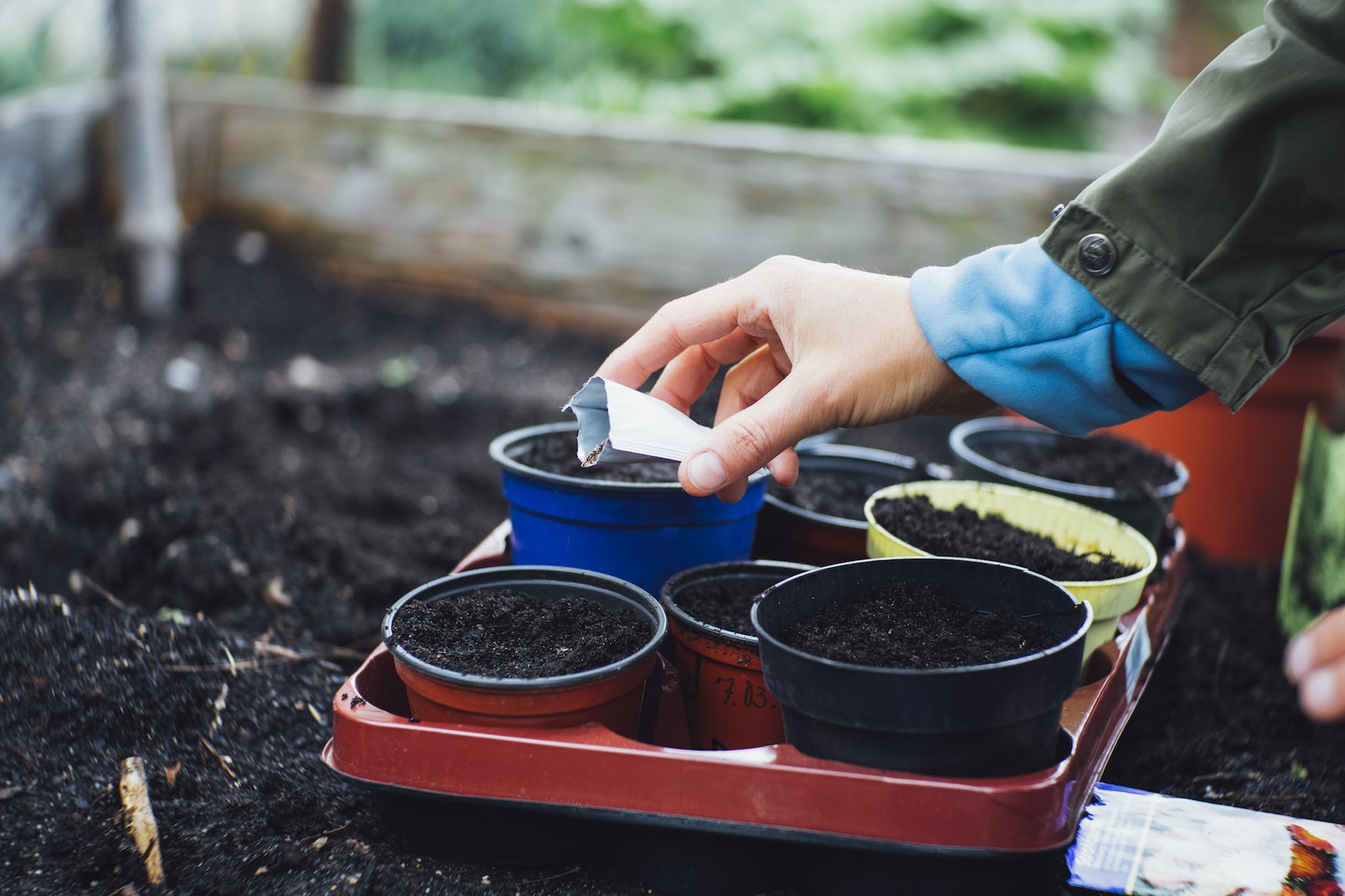 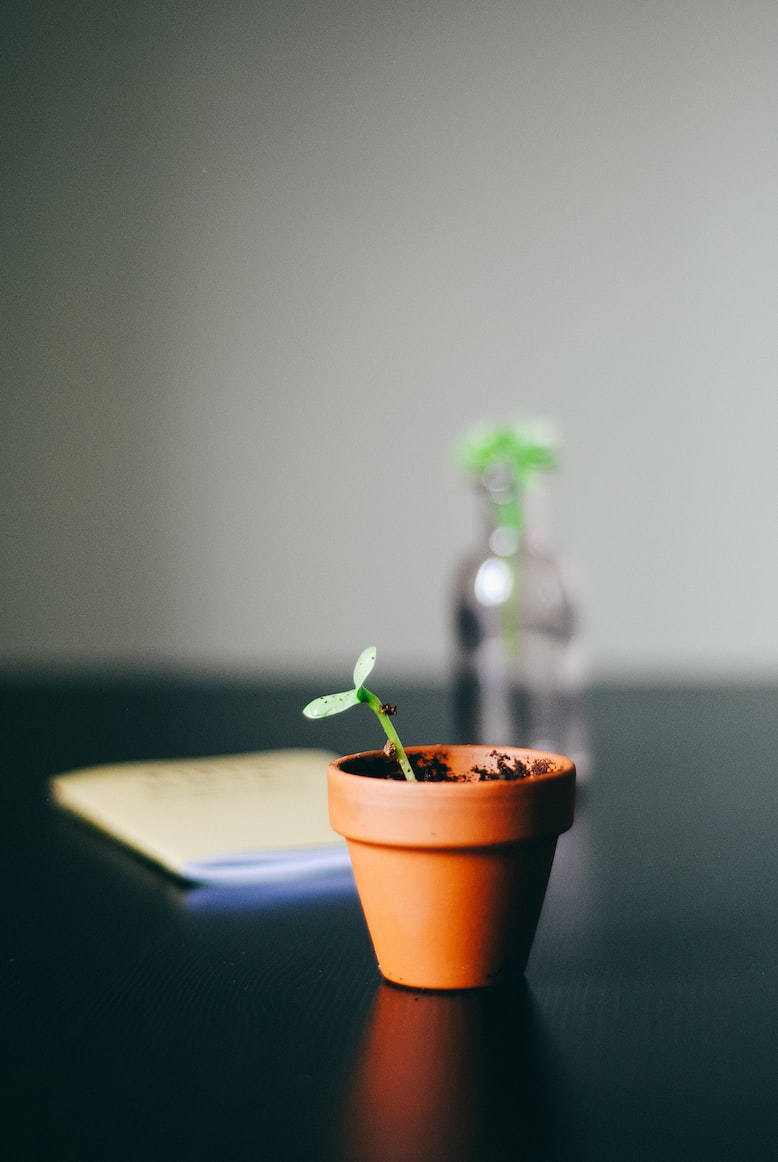 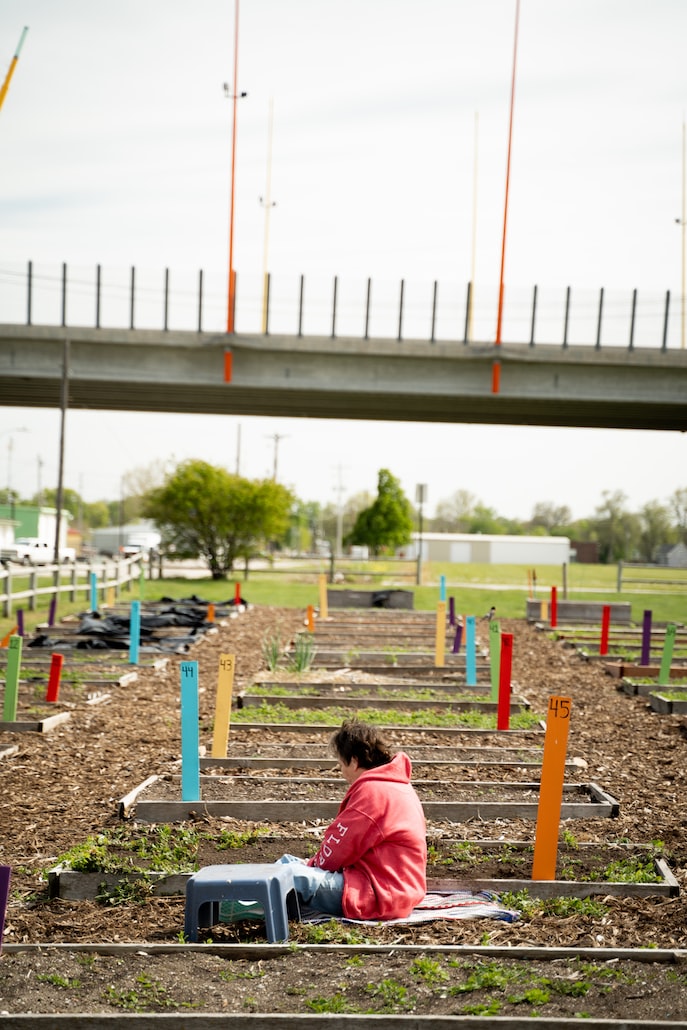 Get to Know Your Plot of Land on the Web